Posted at 13:49h in Blog by David Marshall

When you think of pre-fabricated buildings you may think of the cold, drafty boxes from the 1950s, but modular buildings have come a long way since then, and are now set to become the future of construction.

The rise of modular buildings is no surprise, as with their speed of construction, affordability and sustainability, many housing companies, organisations and individuals are now choosing modular construction over traditional builds.

It’s been estimated that modular buildings cut the construction process by up to 50%, meaning the time from design to construction is dramatically reduced. And that’s not the only reason this choice of build is growing in popularity.

Modular buildings create less waste, have fewer delays, are more eco-friendly, and have a much faster return because the building can be occupied sooner.

With most modular builds, by the time they reach the site they are 70-80% complete. Including full fit-out fixtures, fittings and mechanical, electrical and plumbing. The build then takes less time because everything that leaves the factory has already undergone extreme quality checks.

According to data from Forbes, 7.5% of homes built in the UK in 2017/2018 were modular, and this is already expected to increase by 6% over the next five years as people begin to make choices for more sustainable building solutions.

You would be inclined to think that this rise is just to cut costs, but modular homes are becoming a trend due to the increased environmental credentials of these buildings. Even celebrities who can buy any home in the world are now moving towards prefabricated. For example in 2019 Antonio Banderas sold his own prefabricated home in Surrey for £2.4 million.

Construction is moving to modular, but the true change is now for construction roles to adapt to this increased demand.

There is currently a distinct lack of modular training in the construction sector.
Many modular brands who are making big names for themselves only train in-house, and very few courses teach modular build skills.

For traditional construction workers, the key will be to invest in further professional development to seek out these unique courses and get ahead of the curve.

While some traditional construction skills will still be useful, the knowledge around pre-fabricated buildings will put you in high demand.

The most obvious skills gap for current trade professionals is the digital skills gap.

The heightened amount of tech and digital inclusion in the modular build process means more trade workers will need to gain digital design skills. This may include on-the-job training or gaining formal qualifications in digital design.

The need for tech is not going away, as with modular builds data makes it easier to predict the performance and function of the structures, as well as predict the lifecycle of the build.

It may sound strange that construction begins in a factory, but this is how life starts for a modular build, and where modular will ultimately require the most skills and talent in construction.

Within a factory environment, modular builds require skilled workers to create all components, or in some instances, the entire building.

However, unlike traditional builds where each worker has their specialism, trade professionals will now need to encompass a much broader range of skills. For example, welding, steel fixing, joinery, quality testing and machinery operations.
With a heightened portfolio of skills required for factory work, construction professionals will have to inevitably diversify their skillsets.

Ultimately, what we’ll begin to see is how the value of a multi-skilled worker will increase in value, compared to an individual who only knows one process.

As modular builds pave the way for the future of construction, it’s time for all trade professionals to consider how they need to be upleveling their skills to meet the new demand. 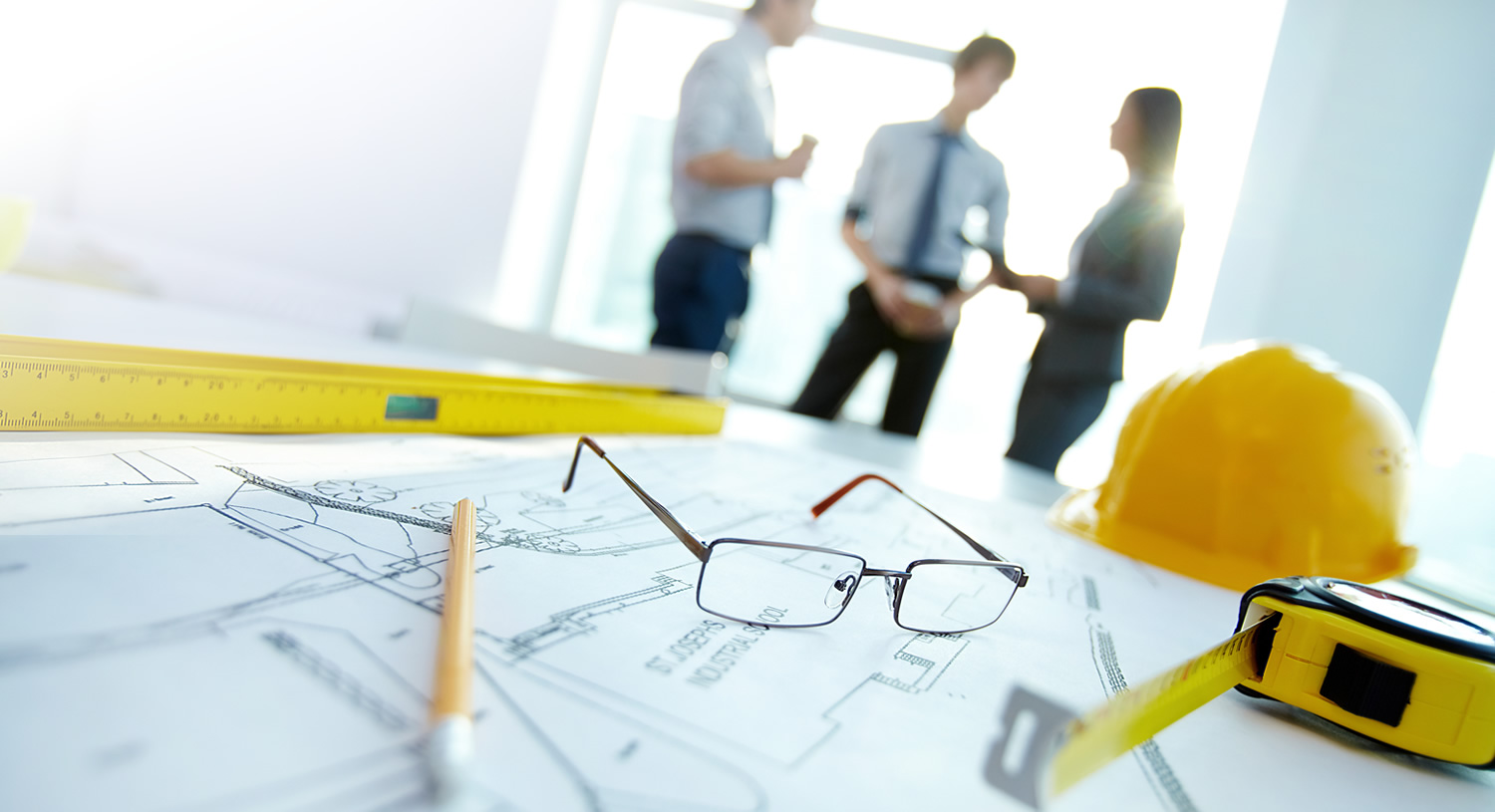